All the work in this blog are copyrighted and can not be used in any way without the permission of the owner. Copyright © Aina Jerstad. All rights reserved

On 17 May 1814 signed all the representatives at Eidsvold a new constitution for the independent state of Norway, and the elected Christian Frederik as king.

Constitution 1814
The year 1814 was a turning point in Norwegian history. This year was the Danish-Norwegian Monarchy dissolving after nearly 400 years. Norway became an independent kingdom with its own constitution. When the year ended, Norway was in personal union with Sweden, with a common king, but with a high degree of autonomy, and with the freest state in the world at this time. 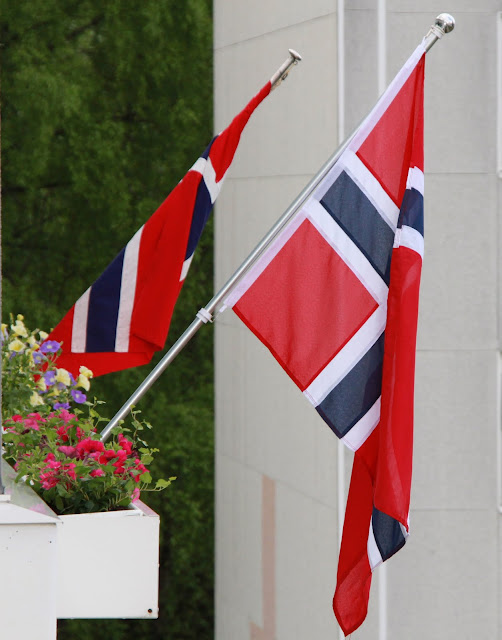